Green Hydrogen: Talent development for the jobs of tomorrow – #ClimateReady 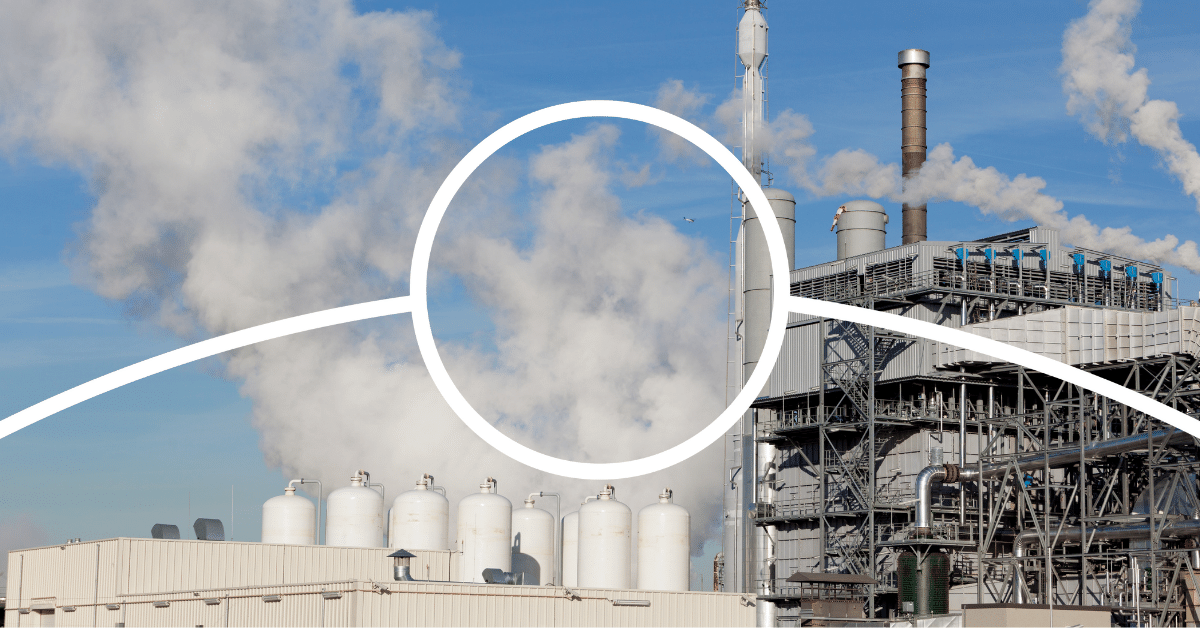 Research and Policy Advisor, Christopher Barry, explores the importance of talent and skills development in green hydrogen as part of Ireland’s transition towards climate neutrality.

Ireland has made a number of serious climate commitments in recent years which centre around transitioning to a zero-carbon economy by 2050. Commitments made as part of the Paris Agreement, at an EU level and through the United Nation’s Sustainable Development Goals, will have serious implications for businesses and workers in every sector and region. To deliver on the Climate Action Plan and ensure the development of skills for existing and new green jobs, Ireland must have enough talented workers with the right skills in place.

According to climate experts, green hydrogen is seen as playing a significant role in meeting these national and international objectives, sector coupling (the increased integration of energy supply and end-use sectors), and in minimising the overall cost of decarbonisation across all sectors. A recent analysis by Frost and Sullivan, suggests the hydrogen market looks set to double in the next decade. The report predicts global hydrogen production will rise from its current 71 million tonnes to 168 million by 2030 and revenue generation within the market is expected to increase from €173.3 billion in 2020 to €411 billion in 2030. Alleviating the risk of relying on imported fuels will need to include developing the skilled trade and engineering workforce to build and maintain our energy system in the long term.

As the green hydrogen industry develops, significant employment opportunities are likely to arise in construction and skilled technical roles. Future hydrogen jobs that are expected (and which will require skills development) include operation and maintenance of the technologies (electrolysers, fuel cells, combustion systems, etc.), transportation and delivery of hydrogen, compression and storage, and gas grid injection among others.

Long term employment opportunities are likely to be found with the provision of services and expertise to the global green hydrogen industry, in addition to the operation of facilities. It’s also worth noting that while hydrogen is no more or less dangerous than other fuels, it is very flammable and requires safety concerns that are different from those used today. The future hydrogen workforce will have to be fully prepared and competent to work with hydrogen in a safe manner.

Moving away from fossil fuels will provide additional benefits for workers, employers and regions beyond the positive environmental impact. Across the EU, it has been estimated that green hydrogen can create up to 1 million direct, high-quality jobs by 2030 and up to 5.4 million such jobs by 2050. This works out to be approximately 10,300 jobs per €1 billion invested and includes jobs generated in the renewable electricity sector. In Ireland, this would translate to between 80 and 600 new jobs in the green hydrogen industry by 2030, with a further 170 to 1200 indirectly related to the sector.

Occupations within green hydrogen will require qualified individuals with engineering capabilities and/or specialised expertise. The green hydrogen ecosystem will require new skills and an adaptation of existing training programmes to address the specific requirements and technologies of the hydrogen sector. This includes the manufacturing of hydrogen production and distribution equipment, as well as in infrastructure setup for end use applications. However, previous Skillnet Ireland and Economic Social Research Institution (ESRI) research on Green Skills released in 2022, found that skills gaps in the workforce and among industry leaders are holding back businesses when it comes to developing and implementing sustainability strategies, representing a major obstacle to the implementation of Ireland’s Climate Action Plan.

These findings build upon research undertook by one of Skillnet Ireland’s networks, Green Tech Skillnet, who found that despite 60% of their survey respondents already hiring for hydrogen-specific roles, talent gaps already exist and are primarily related to energy systems modelling, planning and the analysis of energy/carbon regulations. With many of the potential hydrogen jobs stemming from the technical/ construction sector, there will be increased competition with the housing construction sector for skilled labour. This is at a time when the new “Housing for All” plan states that up to 80,000 workers, or double today’s numbers, are required to meet the new targets it has set, further straining the supply available to any potential hydrogen industry. Therefore, the requirement for a large number will make this challenging.

Hydrogen is a key pillar of the EU’s strategy to achieve its 2050 decarbonisation goals, with an estimated 24% of hydrogen (~ 2,250 TWh) contributing to the total energy demand by 2050, 560Mt CO2 abatement per year, 820 bn euro annual revenue generation, and a 15% reduction in local emissions. As such, the European Commission has assumed a leadership role in kick-starting the Hydrogen sector within the EU with the adoption of the European Hydrogen Strategy.

The rapid development of the European Hydrogen Value Chain presents a significant economic and environmental opportunity for Europe, but it also creates considerable labour market challenges. Greater cross-member collaboration will be required to address these challenges. Skillnet Ireland are already part of a large pan European consortium focusing on the design and implementation of a highly innovative, effective, and sustainable Hydrogen Skills Strategy for Europe that will ensure the skills needs of the rapidly expanding and evolving Hydrogen Value Chain can be met.

Meanwhile, as part of Germany’s National Hydrogen Strategy, there are plans to put a stronger focus on establishing new research institutes, setting up centres of excellence and building educational and research capacity aimed at regions affected by structural change. Central to the German strategy is the need to explore new horizons for cooperation between education and research. Bridges must be built between research and practice if Ireland’s hydrogen industry is to develop at the pace required. Skillnet Ireland has excelled using the triple helix model by partnering with industry, academia and government since its inception and this model can be leveraged further.

The UK are taking a similar approach and have developed programmes such as Hy4Heat and in doing so, they have created a framework for skills accreditation for heating engineers working with hydrogen. The UK strategy also stresses that to secure the volume of workers needed to build a hydrogen sector, firms will need to draw from a more diverse pool of people given that, historically, very few energy industry roles have been held by women or ethnic minorities. Greater diversity in the workforce is of the utmost importance to Skillnet Ireland. Any Irish hydrogen strategy should seek to address the female gender under representation in engineering with the promotional materials and activities focused on attracting women into the sector, especially those with relevant skills from other sectors. Bringing all workers forward is essential to ensuring Ireland will have the required skilled technicians to install, operate and maintain the hydrogen infrastructure

Developing the burgeoning hydrogen sector will require having the essential skills within the workplace at right place and at the right time. Having this skill base is as important as the infrastructure itself therefore, investment in the skills should go hand in hand with the deployment of equipment, policy, regulation and infrastructure. This will ensure workers and businesses operating in Ireland are primed for the changes in the decade ahead.

Receive regular news and insights from the world
of talent development straight to your inbox.

Receive regular news and insights from the world of talent development straight to your inbox.

Design by Bradley: The Brand Agency