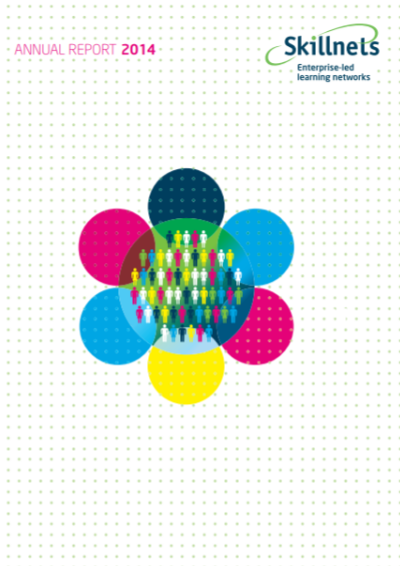 2014 was a very positive year for Skillnet Ireland with an increase in our funding levels, an economy in recovery mode and businesses moving towards growth and expansion. Further good news came in February with continued key actions and measures to deliver, as part of the Action Plan for Jobs 2014. Skillnet Ireland also formally became part of the ICT Skills Action Plan 2014–2018, working with other Government agencies and state supported bodies to build on Ireland’s strengths as an ICT enterprise base.